What about the notion of Deep Learning? 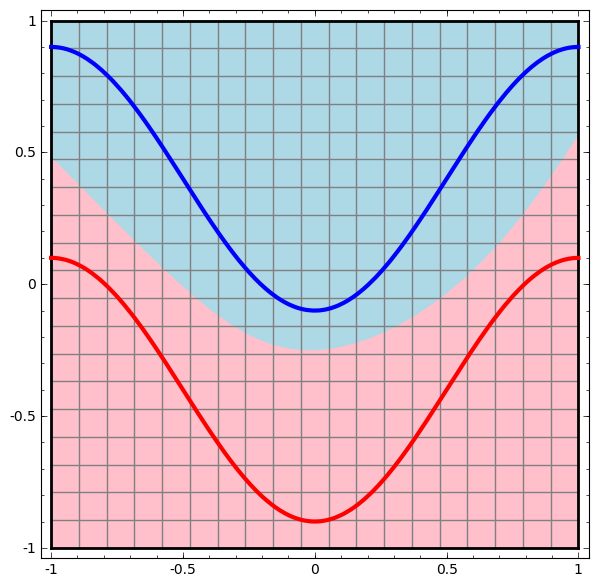 (Image above borrowed from here) 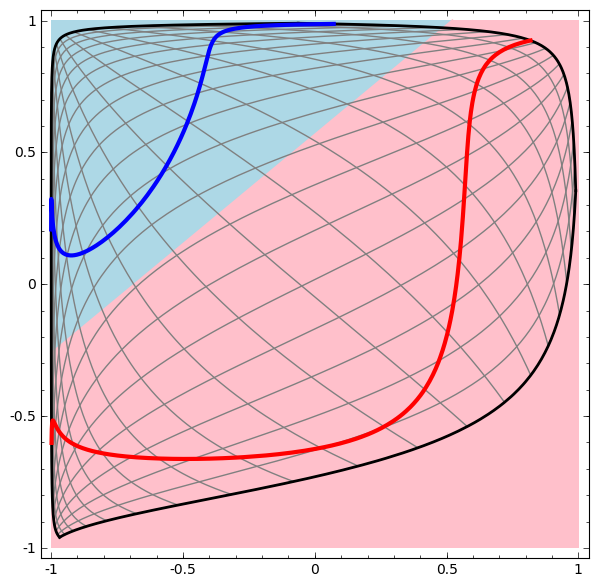 (Image above borrowed from here)

The beginning of “Deep” learning started with convolutional neural networks. The main idea is to convolve a single neural network about an image or audio. Navigate here for arithmetic or here for visualization.

Unfortunately, genomic data does not have an obvious relationship with neighboring entries in its sequence like image or audio data. 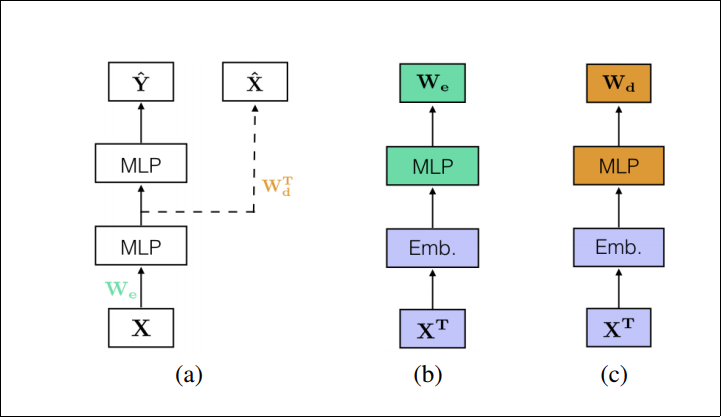 Regularization is a way of preventing our model from overfitting. It helps decrease the generalization error. TensorFlow has a feature called tensorboard which helps visualize learning. Tensorboard is a webapp that displays specified summary statistics. In order to perform model selection, many models are constructed.

Test set accuracy of the 32 models

The optimal model achieves about 93% accuracy which matches with the results o Diet Networks.